Finding the right closing technique can be difficult; sizing up your opponent (read client) in the war of words that is sales can give you an advantage over getting past objections and getting to Yes. Lead them down the path the you want and eventually it will become their path. 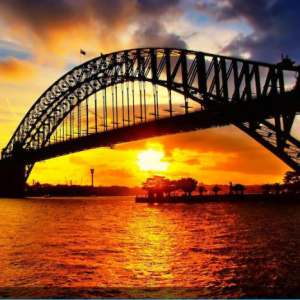 The difficulty of tactical maneuvering consists in turning the devious into the direct, and misfortune into gain.
– Sun Tzu

If you want a person to take a particular option, do not mention it directly, but show how all other options are not feasible or undesirable.

Then let them choose the option themselves.

Sorry, we’re out of that one…Oh that one is really expensive…And that one has got really bad reviews and I wouldn’t recommend it…

Sun Tzu, the famous Chinese General who wrote the classic text about winning wars without fighting, said ‘Build your enemies a golden bridge’. By this he meant that you corner them, and then rather than fighting (whence they, having nothing to lose, would fight to the death), you back off a little and let them leave with dignity – just in the direction that you want them to go.

The Golden Bridge Close thus works by closing off all options except the one you want.