Getting prepared for the cold and flu season

The single best way to prevent seasonal flu is to get vaccinated each year, but good health habits like covering your cough and washing your hands often can help stop the spread of germs and prevent respiratory illnesses like the flu. There also are flu antiviral drugs that can be used to treat and prevent the flu.

Here are some tips from the Center for Disease Control’s (CDC) website to try to prevent the spread of the flu.

Leashables by OraLabs Sanell® hand sanitizer exceeds the CDC’s recommended alcohol percentage of 60% to help prevent the spread and contraction of cold and flu on the go. You can view these products at promotional.oralabs.com

For more information on how to prevent spreading the cold and flu, go to http://www.cdc.gov/flu/protect.

Well, up to 50% of people who acquire the ‘Super Bug’ infection in their bloodstream die.  Even more, the virus can actually transfer it’s resistant traits to other bacteria, making other virus’ a ‘Super Bug.’ 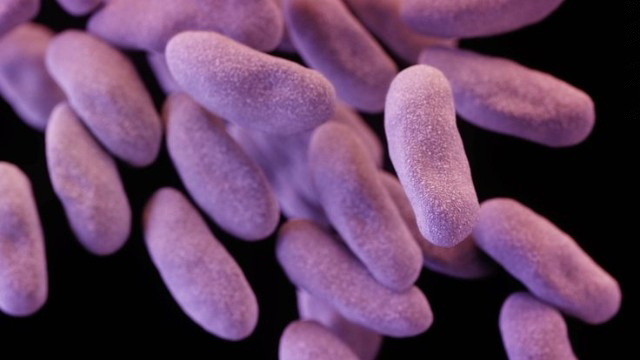 Basically, Superbugs are disease-causing bacteria that have become resistant to most antibiotics by developing resitance genes, from mutation and ‘trading’ genetic material with other bacteria. This is due to overuse and misuse of antibiotics. These highly contagious bacteria are known as carbapenem-resistant Enterobacteriaceae (CRE)

How Can I prevent the Super Bug?

The best thing you can do is keep your hands clean!

The virus spreads through the fecal-oral route so never, ever compromise hand washing! Wash your hands as often as you can, and be sure to carry hand sanitizer to keep your hands clean when washing them isn’t an option.

Is the Super Bug in the United States?

Yes, it is. It’s also prevalent in China, Greece and India. Recently, it was reported that the Superbug has increased fivefold in hospitals located in the southeastern US.

To sum it up, wash your hands and use hand saniztizer often!