Probably one of the most often used closes, but classics are just that for a reason. This is the kind of attitude that all good salespeople have in common. 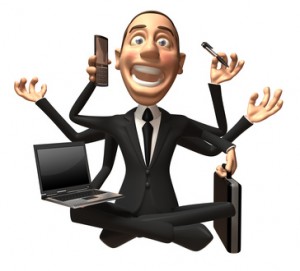 Act as if the other person has made the decision already.

Turn the focus of the conversation towards the next level of questions, such as how many they want, when they want it delivered, what size they need, and so on.

When shall we deliver it to you?

What will your friends say when they see it?

Will 20 cases be enough?

Where will you put it?

The Assumptive Close works by the Assumption principle, where acting confidently as if something is true makes it difficult for the other person to deny this. For them to say you are wrong would be to cast themselves as an antisocial naysayer.

Note: This is one of the most common closes used. Many other closes, such as the Alternative Close are variants of the Assumptive Close.