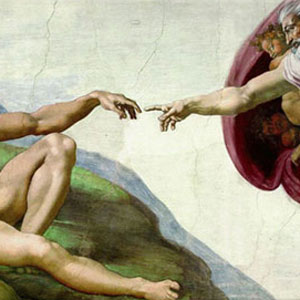 In the ‘Artisan Close’, the sales person emphasizes the art, skill and ability that has gone into the creation of the product or service that is being sold.

This Kitchen Mixer has been designed by skilled engineers and designers who have literally thousands of hours of study behind them.

It may seem like a simple adjustment, but it took three years of training to know how to make the right adjustment.

When we are going to buy something, we evaluate it in terms of the work that went into it. If we think it was easy to make, then we value it less. Often we do not realize the effort and skill required to produce something and hence think it is worth very little.

Selling with the Artisan Close adds perceived value simply by describing the skill of those who made the item and the time spent in producing it.

There is a similar and slightly different effect in service, where the perceived value can be enhanced by explaining the training and skill of those who will be delivering the service.